Here’s The List Of The World’s Highest Paid Supermodels

Forbes has released its annual list of the top-earning models and surprise, surprise, Gisele Bündchen is in the No. 1 slot with an absolutely insane sum of $30.5 million. 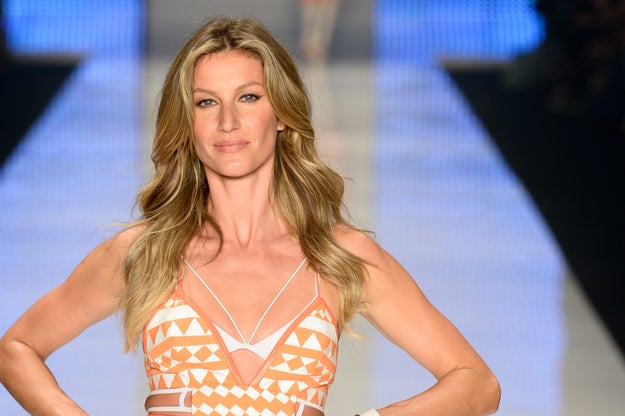 She’s been ranked No. 1 for 15 freakin’ years. What’s crazy is that Gisele officially retired from the catwalk last year and is still raking in the dough. 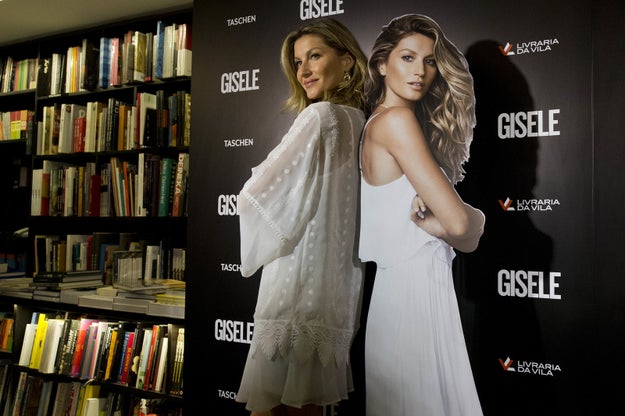 At No. 2 is fellow Brazilian model Adriana Lima with $10.5 million. 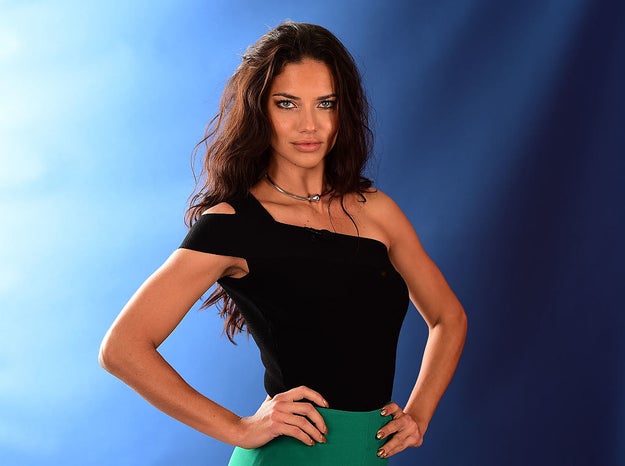 Kendall Jenner and Karlie Kloss tied for No. 3 — they earned $10 million. 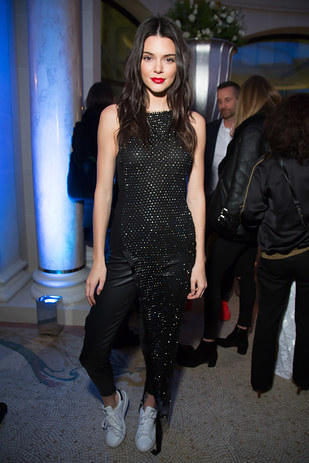 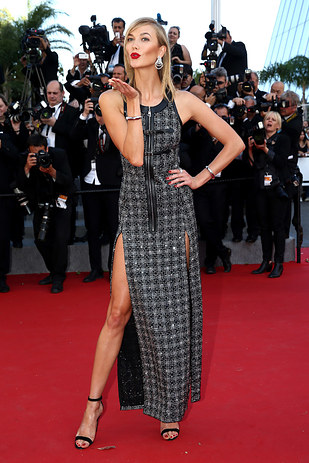 And Gigi Hadid catapulted into the top 5 with $9 million. She shares the No. 5 spot with Rosie Huntington-Whiteley, who’s been focusing on acting. 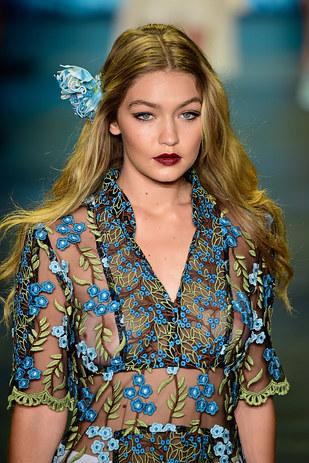 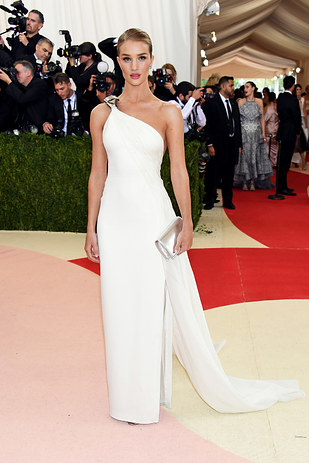 Cara Delevingne has also turned her attention to acting, but made the No. 7 spot with $8.5 million. 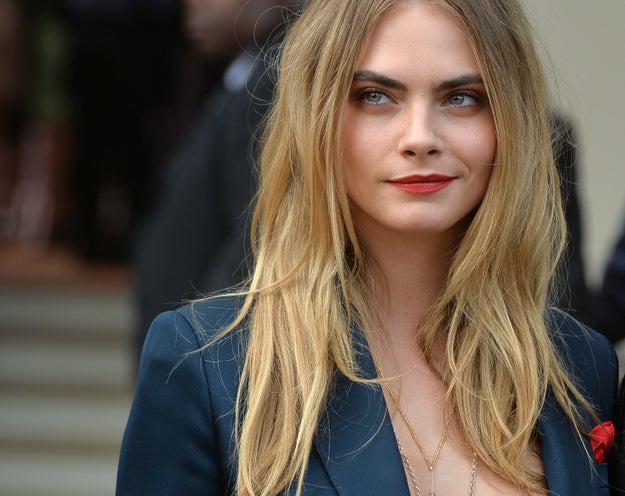 Candice Swanepoel and Liu Wen tied for the No. 8 spot with $7 million a piece. 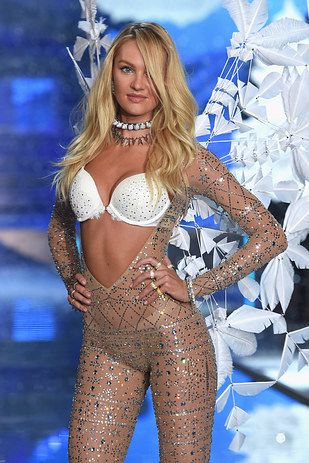 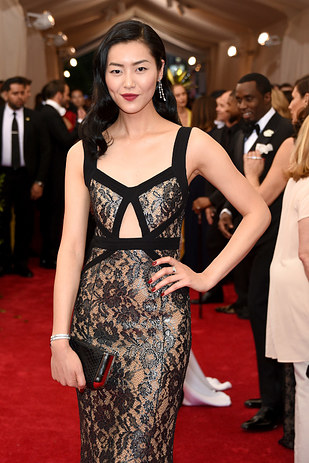 And Miranda Kerr rounds out the top 10 with $6 million. 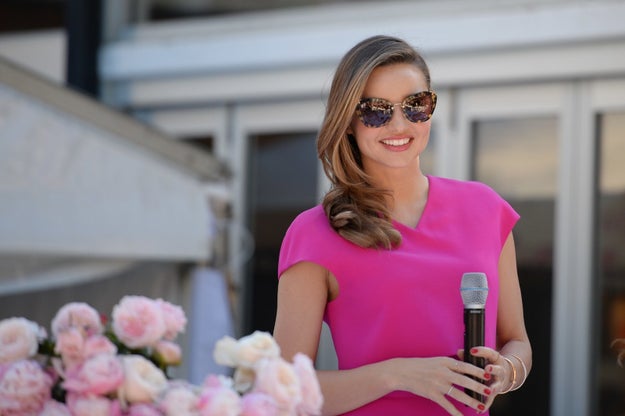 10 Things That India Can Learn From Finland’s Awesome Education System
Top Bollywood Actors in India: 2016
The Way This Russian Girl Twerks Is Nothing That You've Seen Till Now

Justin Bieber’s Mom Pattie Raves About Selena Gomez: ‘We Have A Special Bond’

Whoa! Justin Bieber to appear on 'Koffee With Karan' of season 6